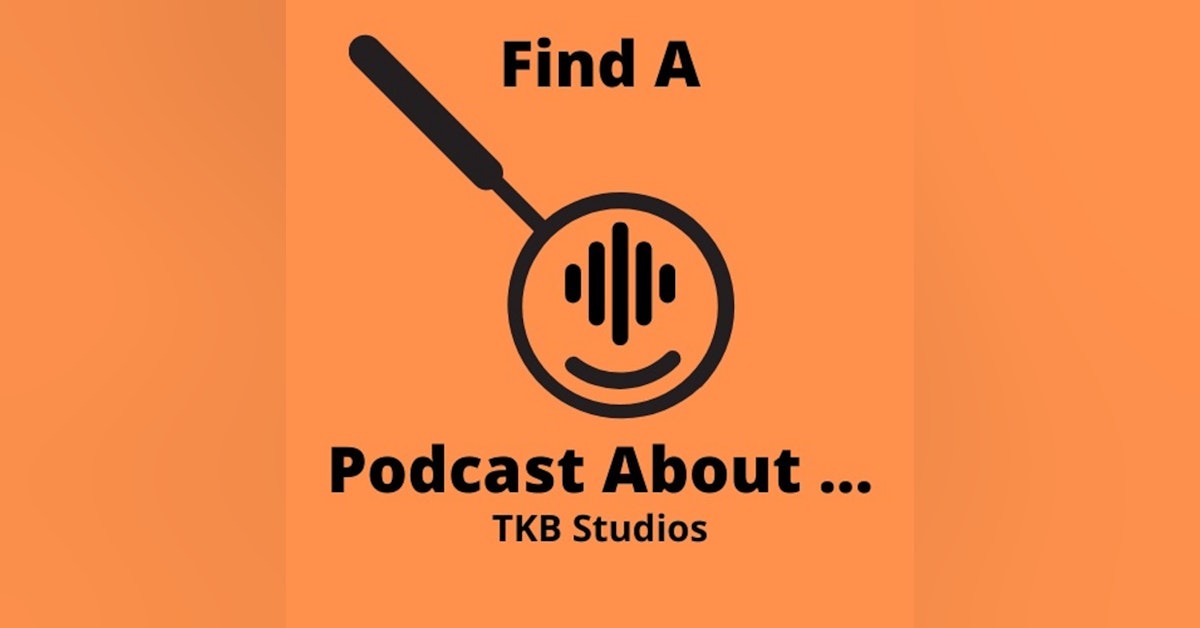 Snow Storm Took Me Down For A Week 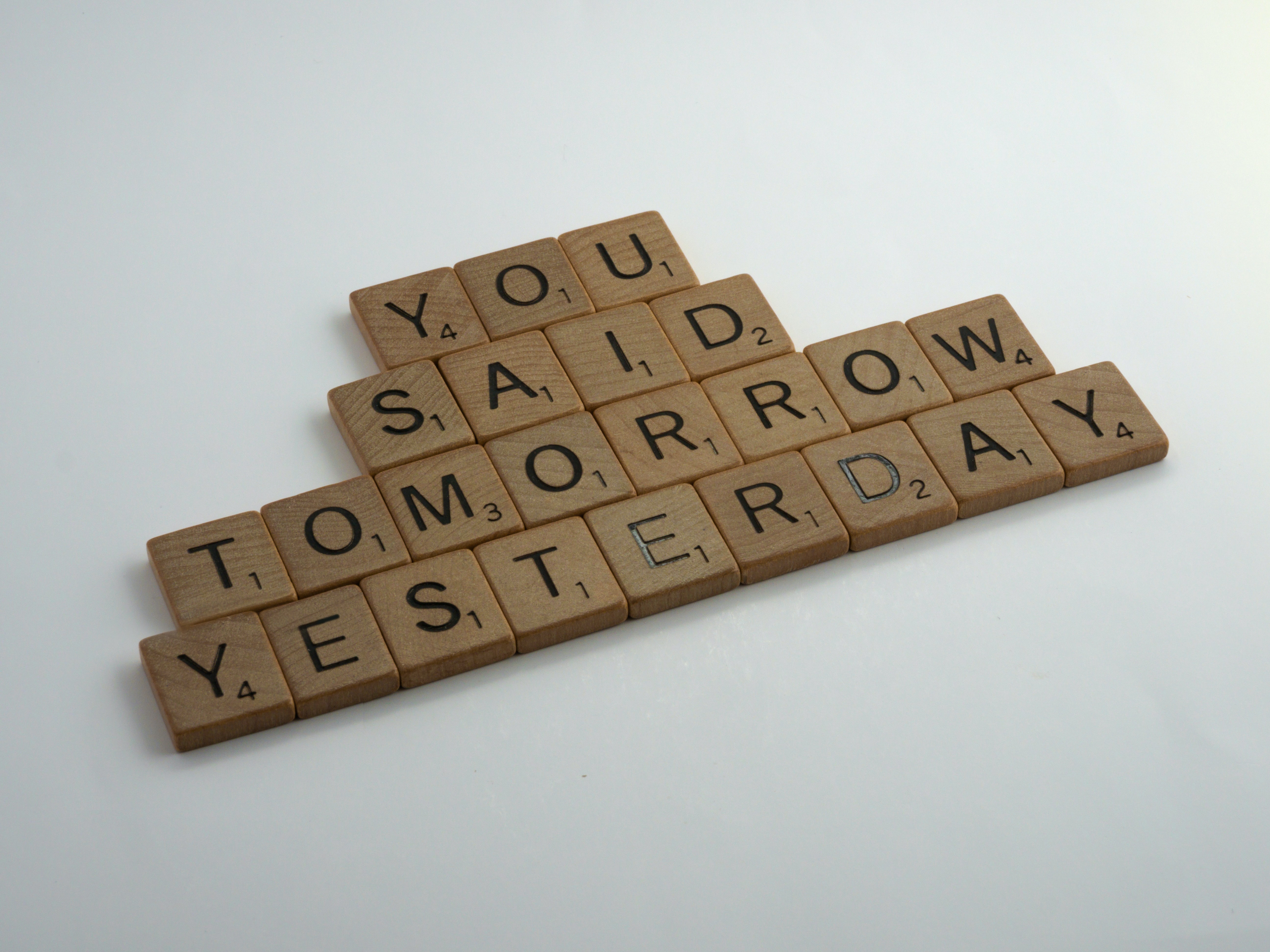 Down for a Week Due to Snow

2022 started off for me in a great way, I had celebrated with my family the start of the new year and I was making some progress on my podcasts for 2022. Then Monday hit, I was scheduled to do some medical tests in Richmond Virginia that afternoon so I took off work in order to make the drive and see a friend or two. The snow started coming down, the weather channel was expecting a foot or more of snow and I had hear this in the past but chose to ignore it initially as they had said similar things in the past and usually were wrong. When I saw the snow come down it reminded me of snows that I had seen in Chicago and my hometown of Rockford Illinois, I knew this was going to be a big one and my left arm started hurting, no not a heart attack, just that pain that you get in your joints when you get older. So I rescheduled the appointment at about 9 AM via the app that the clinic uses. By 9:30 the power had gone out. 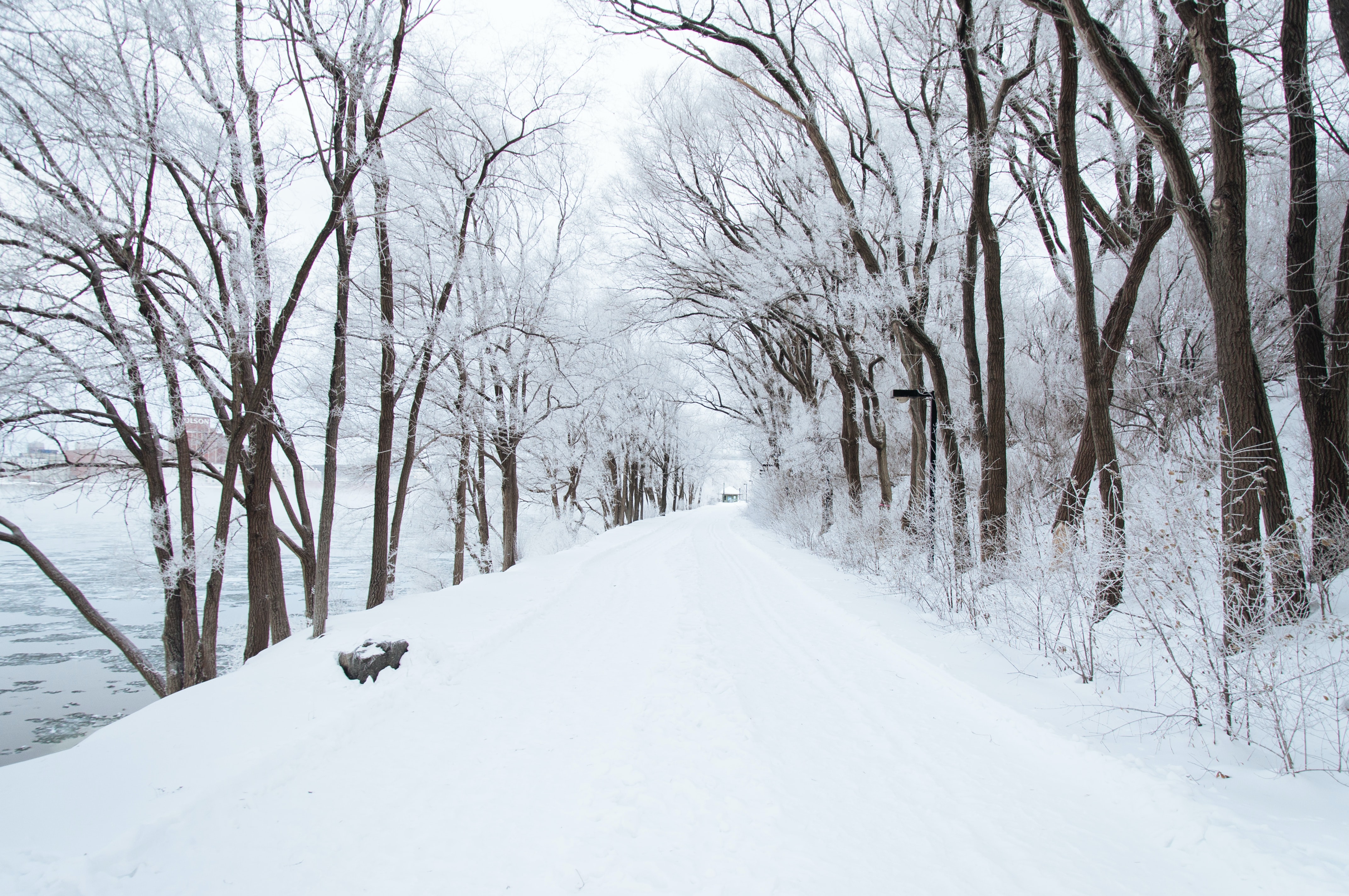 The lights flickered on and off for about 5 minutes, and then nothing. The power was out. I had expected it to probably go out and be back on later that day, what I didn't know was that it would be snowing for most of the day and that the roads were impossible to get through due to weather conditions and the ineptness of Virginia drivers in snow. So we played board games and read books waiting for the lights to return. The snow piled up and it was getting colder, the kids wanted to go out and play in it and make snowmen but I stopped them because we had no heat to warm them up after their outdoor activities. Then it got dark, and still no power, so we grabbed flashlights and lanterns and camped out in the living room. Everyone got cold food for dinner and I logged on with my cell phone to see the outage from our power company. They had no expected time for restoration. 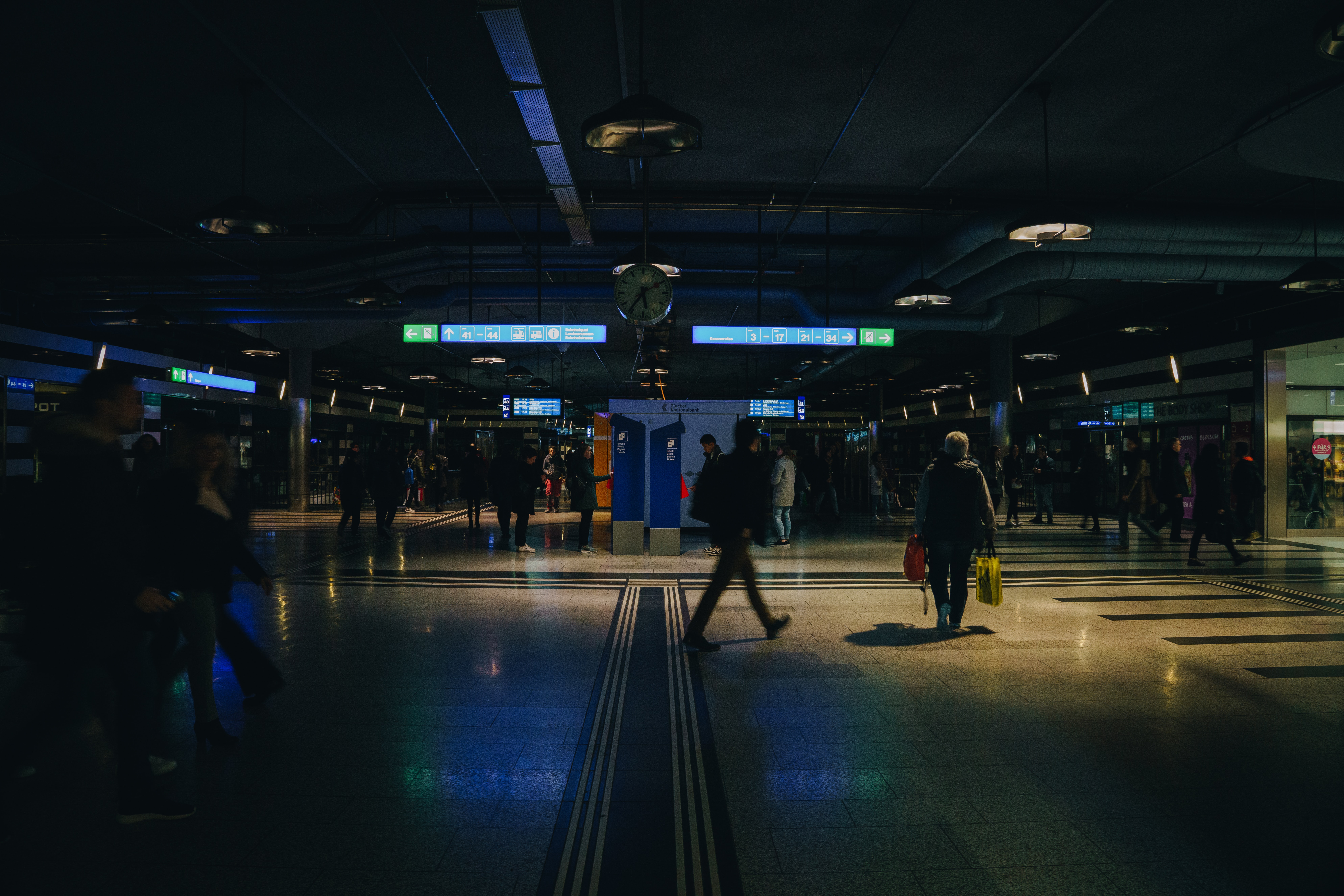 So these days was pretty much the same, wake up in the cold, make sure everyone is still alive and breathing, play board games and watch for updates on the power outage. Of course the loss of power impacted my ability to work on the podcasts, so taking the forced vacation imposed by Mother Nature I ended up being about two weeks behind on what I wanted to accomplish as last week was going to be my catch up week. Everyone survived and was fine by the time the ordeal was over, but it made me think that when I am low on energy to try and push through on what I need to do so that later in the year I can put things on cruise control. 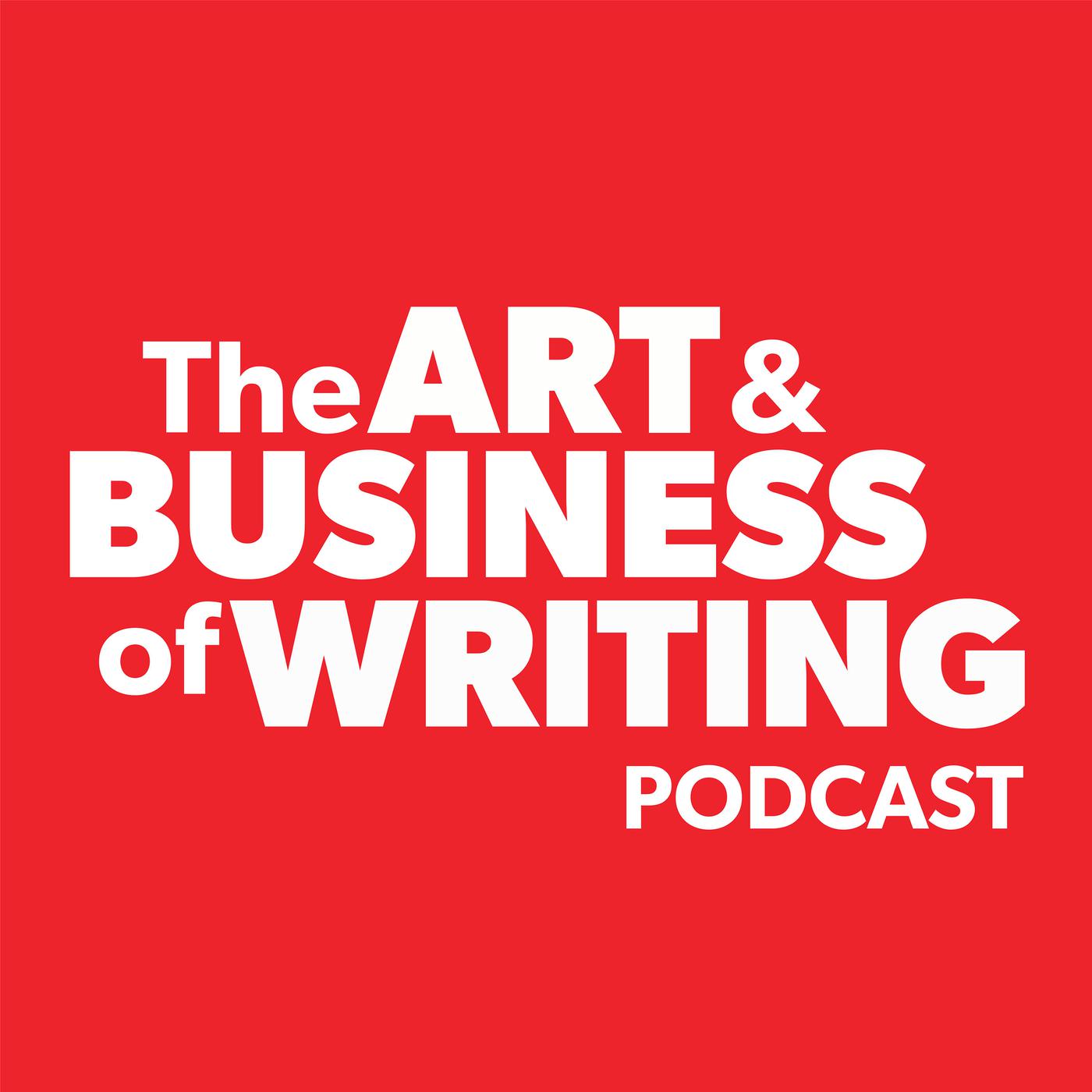 So for the next episode I will be interviewing Chris Jones of the Art & Business of Writing Podcast. I am excited to be able to present this to you as I have been friends with Chris for a few years now and he has a wealth of knowledge on the other side of writing that most people don't like or want to think about. Stay tuned for that one coming soon, until then binge on the 3 episodes currently out for Find A Podcast About and find your next binge worthy podcast.

Hey fellow travelers, November is National Novel Month and National Podcast Post Month. What does that mean, well, no new episodes while I participate in…

Last night I had the pleasure of talking with one of the hosts of Writers Drinking Coffee and their web guru/podcast guru. I can't wait to get in the stu…

Email has been submitted.